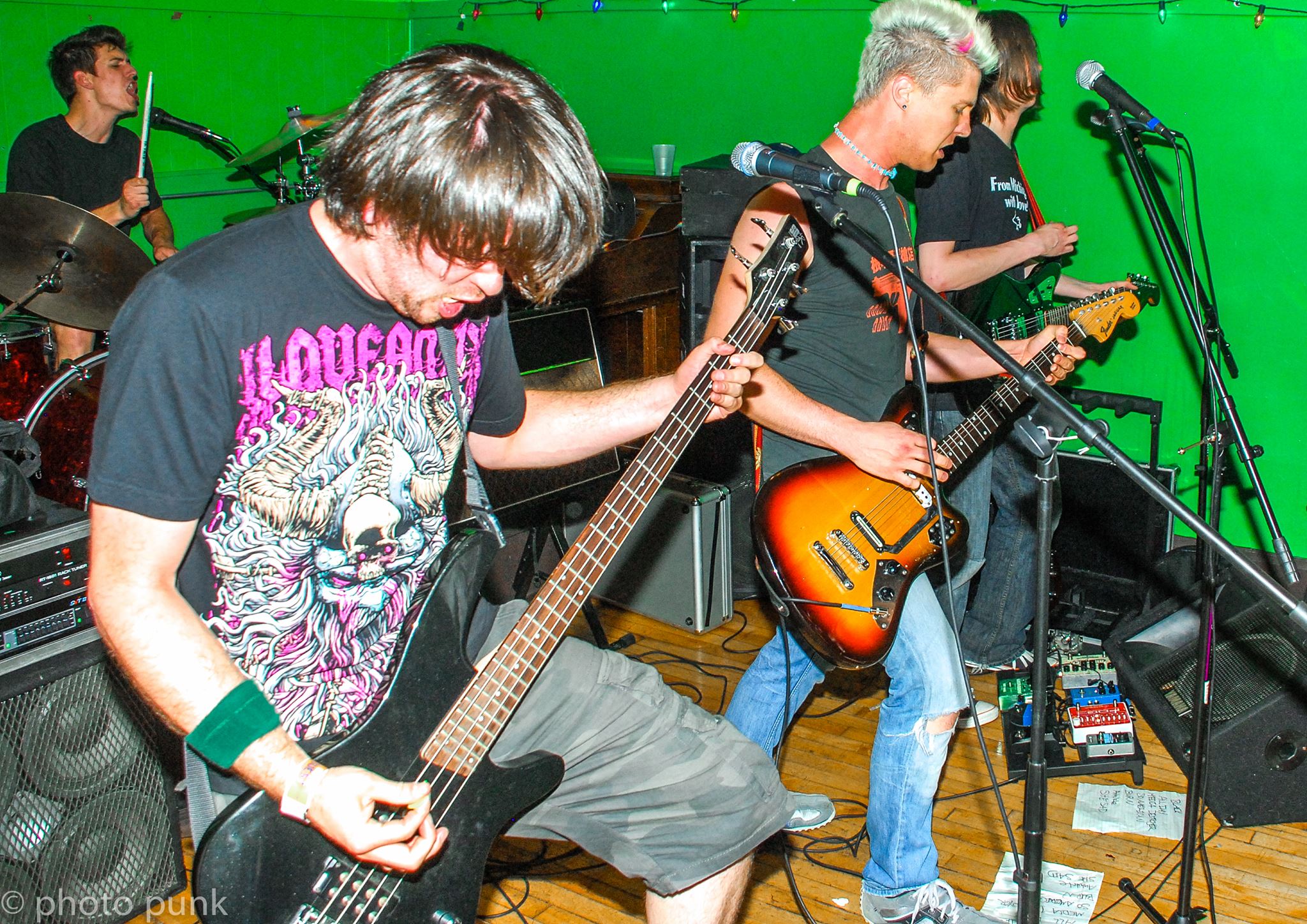 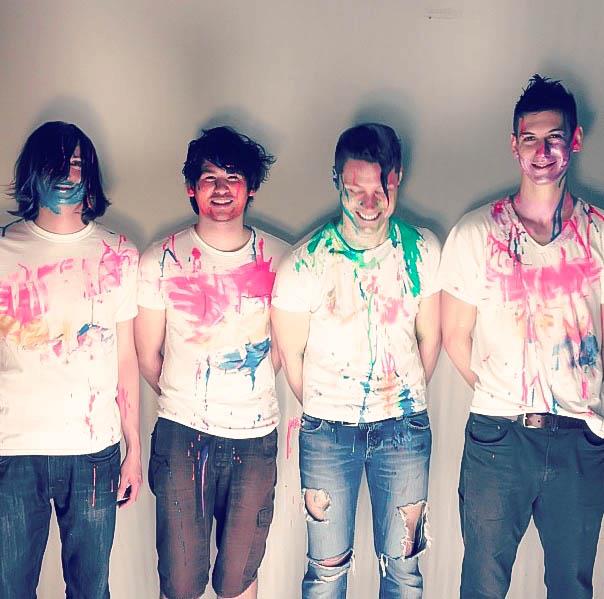 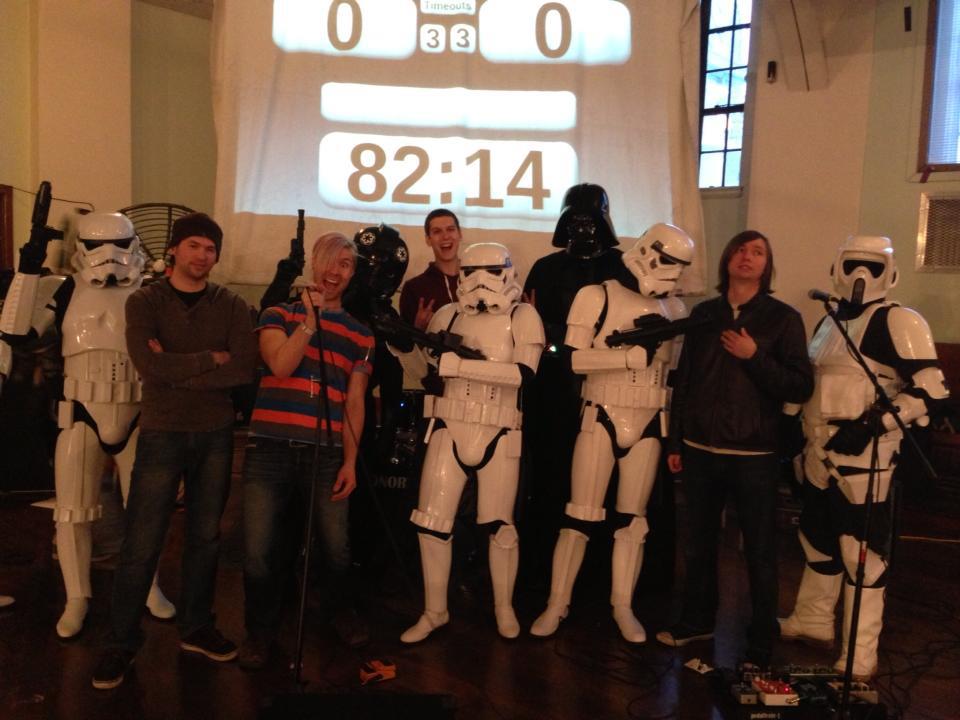 Hit Society was the band I formed with Kurt Sommer while I was still in Japan and was planning my return to the USA. We began collaborating and sending demos back and forth, and formed a band together once I returned to Detroit.

We were influenced by Nirvana, the Buzzcocks, and Sonic Youth. We toured and played with groups such as Candlebox and Sebastian Bach.