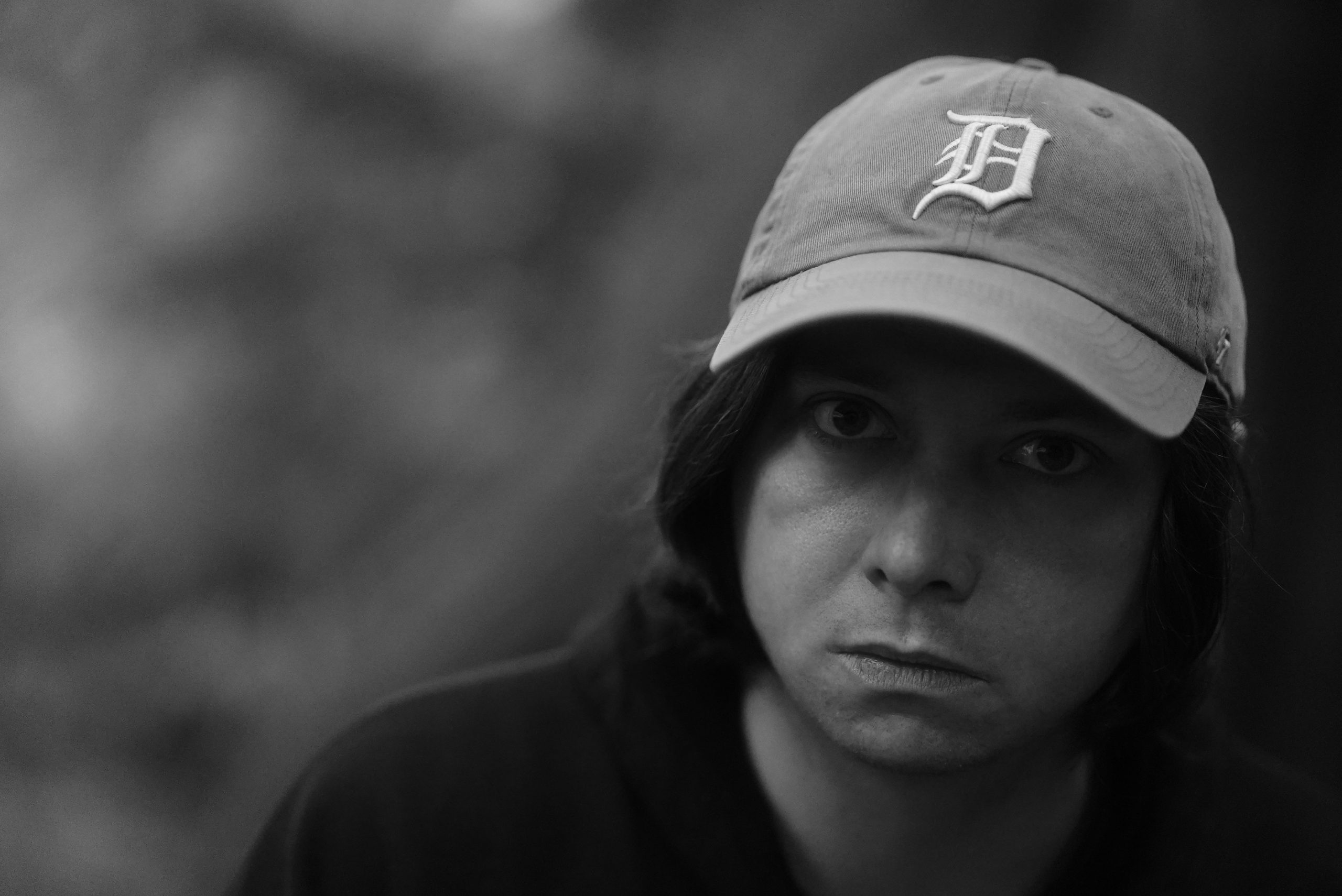 I'm an advertising producer, director and cinematographer. I have a Juris Doctorate with a concentration in intellectual properties from Western Michigan University Cooley Law School.

I was born in Detroit, Michigan. As a kid, I loved movies and would go to the theater multiple times a week with my grandma and uncle. At night, we rented movies from Blockbuster and I watched them with no mention of bedtime.

I first began working on projects while in high school: studying film, creating short movies that took the place of homework assignments, and running my own student newspaper (which was featured in a case with the ACLU). At the same time, I was executive editor of a video game magazine and ran a personal webpage which featured interpretations of themes of different films.

I graduated high school early and began studying Japanese at the university level. I lived, studied, and worked in Japan for 6 years. During this time, I produced music and video projects for myself and others. Upon returning to the United States to get my law degree, I produced a number of music and video projects in my free time that are featured in the different portfolio sections of this site.

After graduating law school, I decided to follow my passions and pursue film production professionally full-time. Since then, I have produced over 200 projects in the USA, Europe, and Japan. These projects include broadcast commercials, events, and business pitches for companies such as Coca Cola, Adidas, Dodge, Chrysler, Maserati, Serta, JBL, Alfa Romeo, BMW, Comcast, and McDonald's. I also helped produce part of the closing ceremony for the Cannes Film Festival in 2015 for Canal+, was a coordinator at the Les Escales Festival in Saint Nazaire, France, and worked with America's Got Talent.

I was a producer at VMLY&R, where I produced, directed, edited, and filmed for America's Navy. I often traveled across the US to different Naval bases to capture footage of ships, SEALs, aircraft, and more.

In my free time, I like to write, direct and shoot short films and music videos. My films have been featured as official selections at various festivals around the world. I consider myself a lifelong student and try to keep my skills diverse by consistently studying. I also try to collaborate with other artists as much as possible, working on short documentaries and releasing vinyl records.

Let's get personal - these are some things I like: 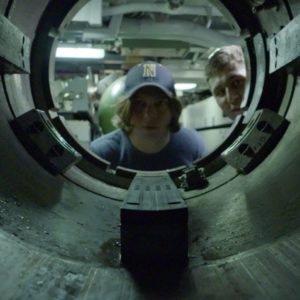 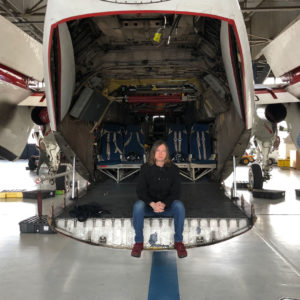 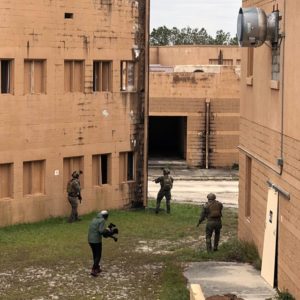