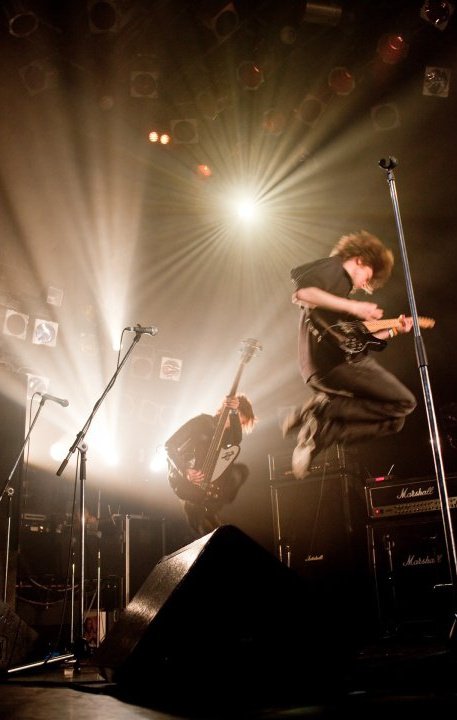 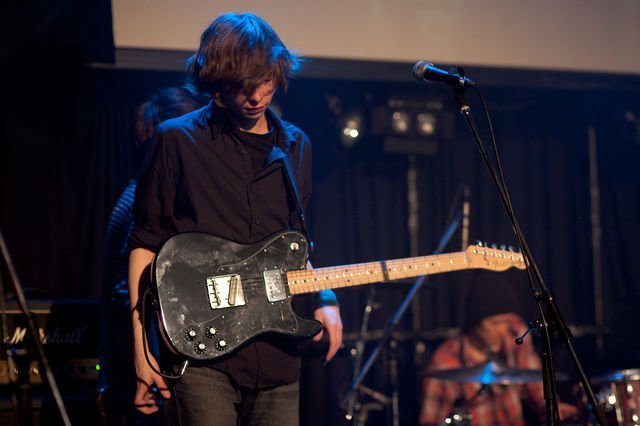 Angry Penguin Robo was a rock band I played in during my time in Tokyo, Japan. We played shows for Universal Music Japan and were finalists 2 years in a row for the Emergenza Music Festival. We played shows at venues like Shibuya O-East, Club Citta, and more. Our songs featured both English and Japanese.

Our debut music video "To Be Real" is featured on this page.