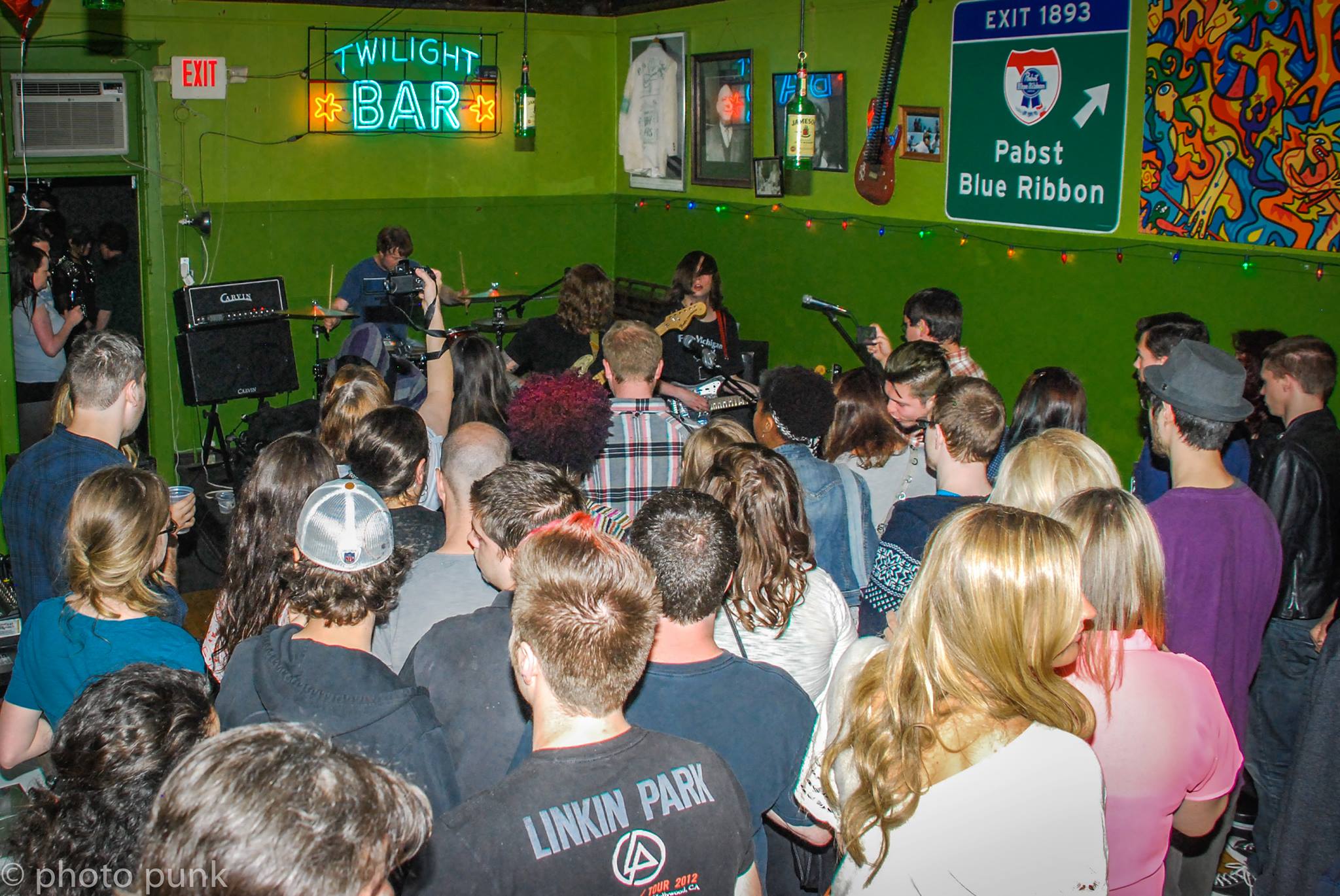 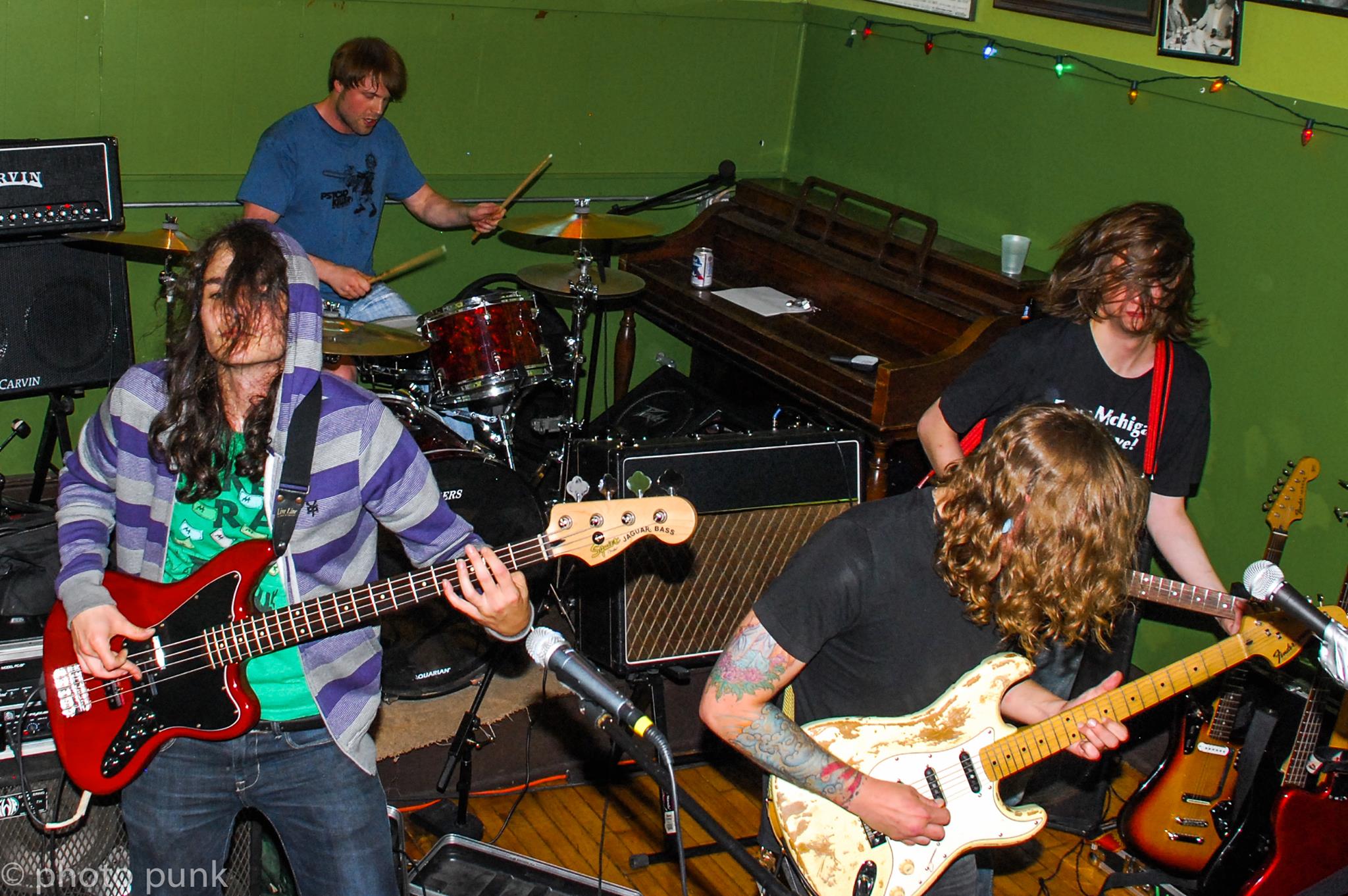 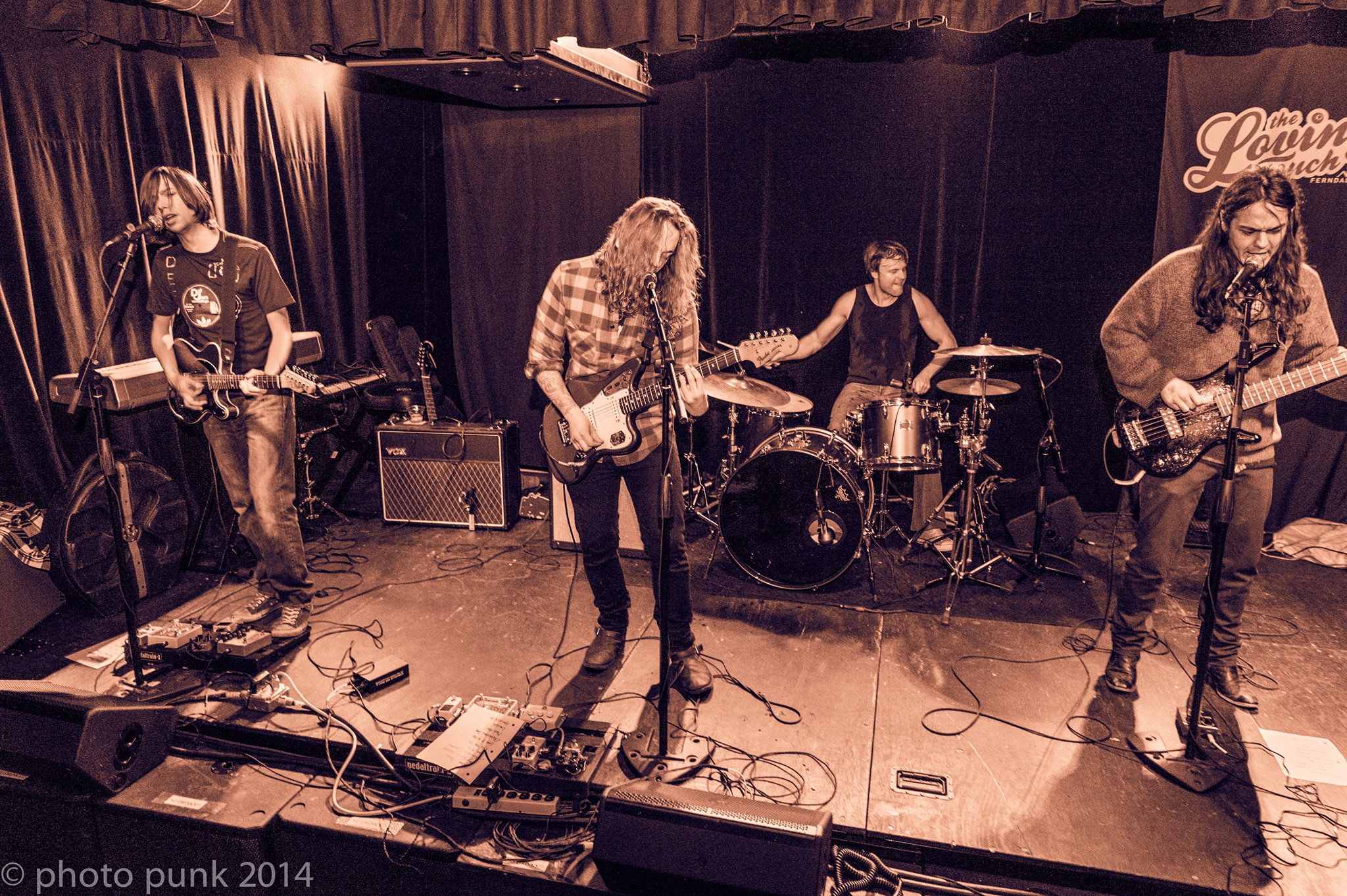 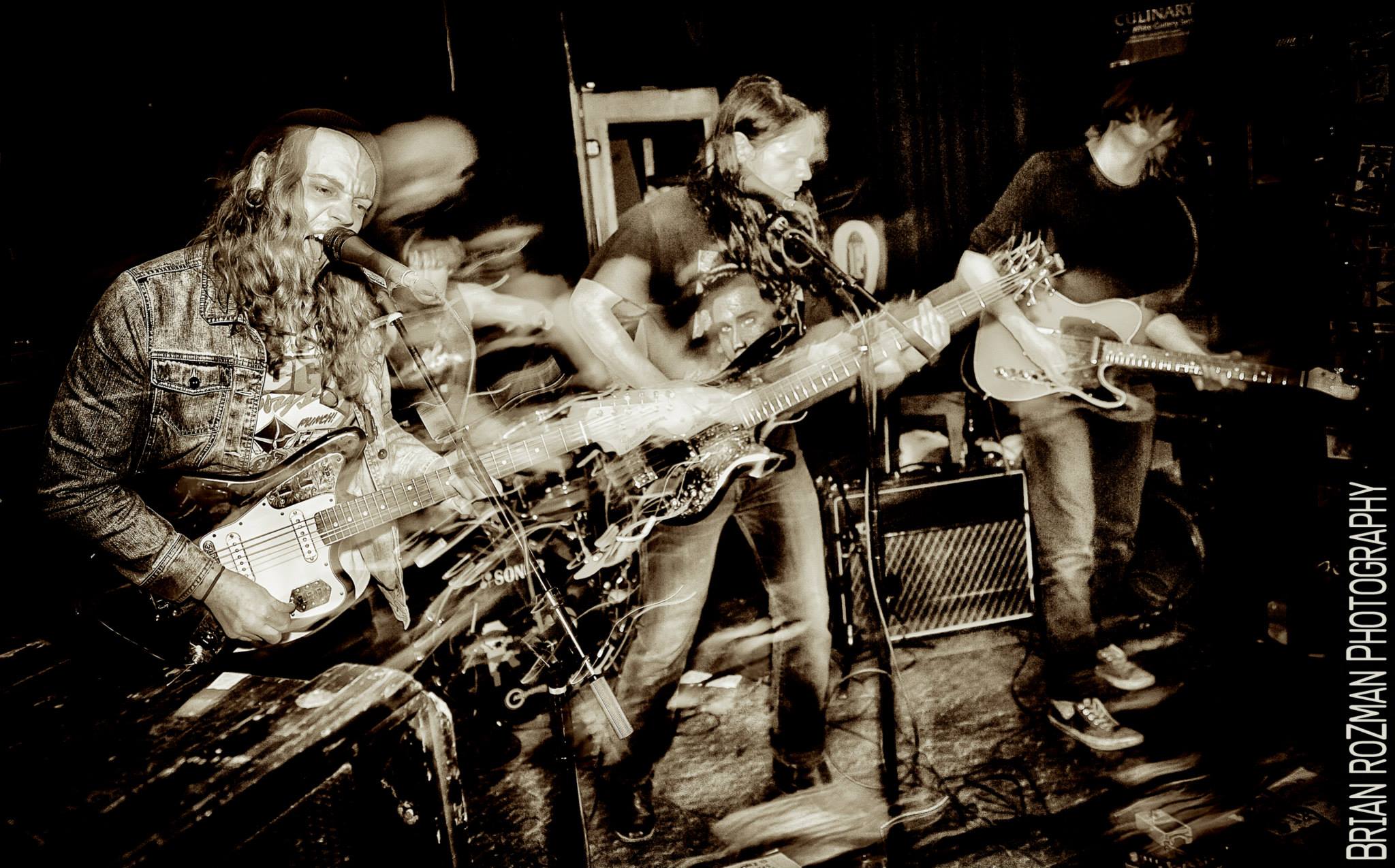 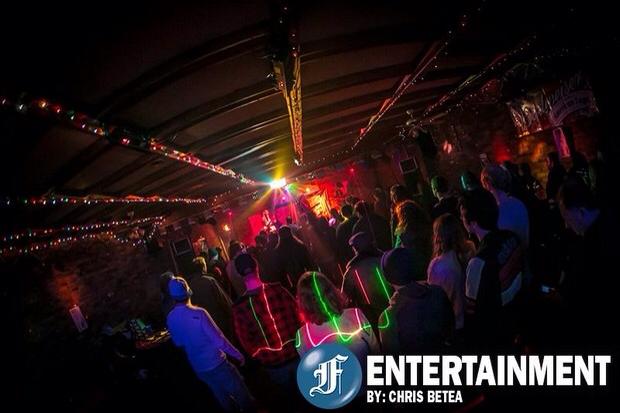 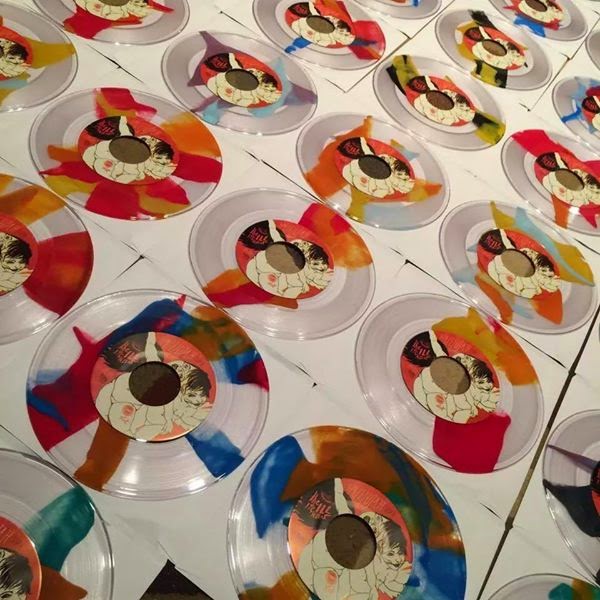 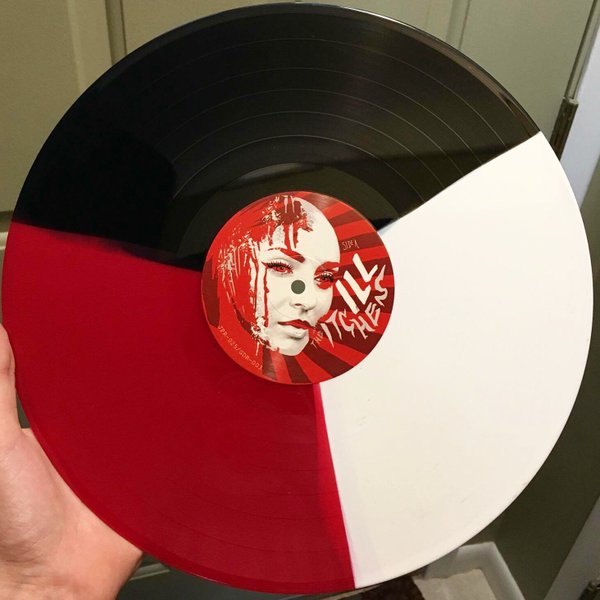 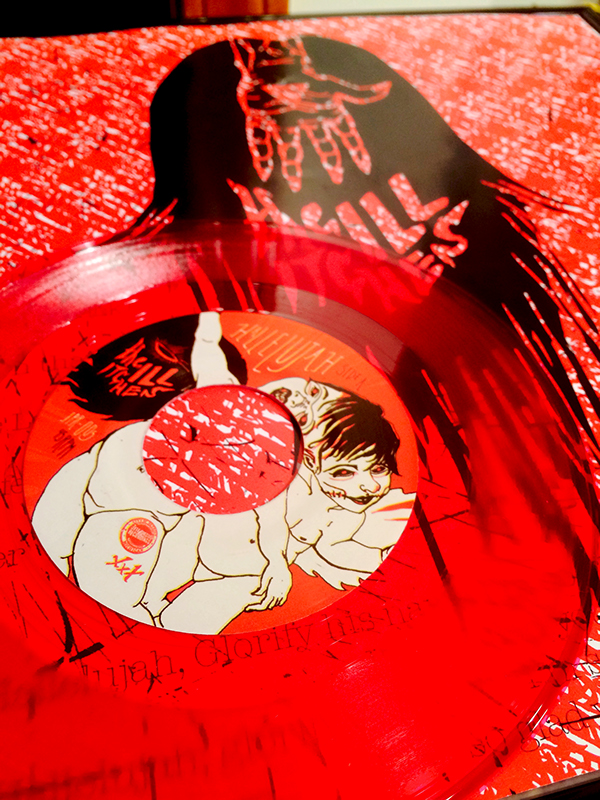 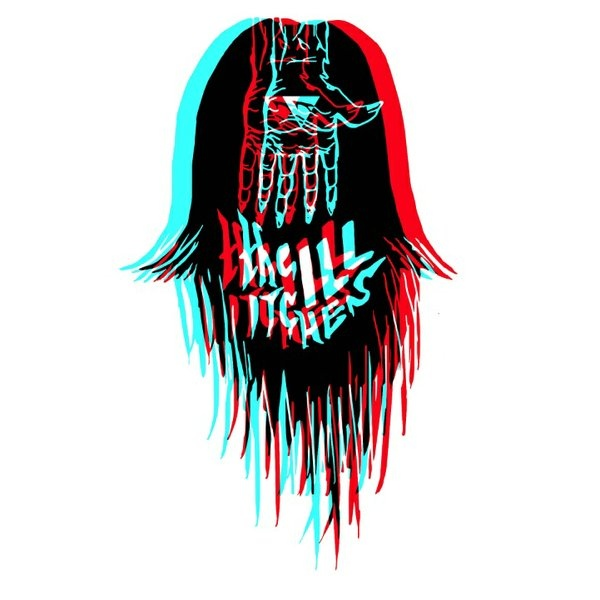 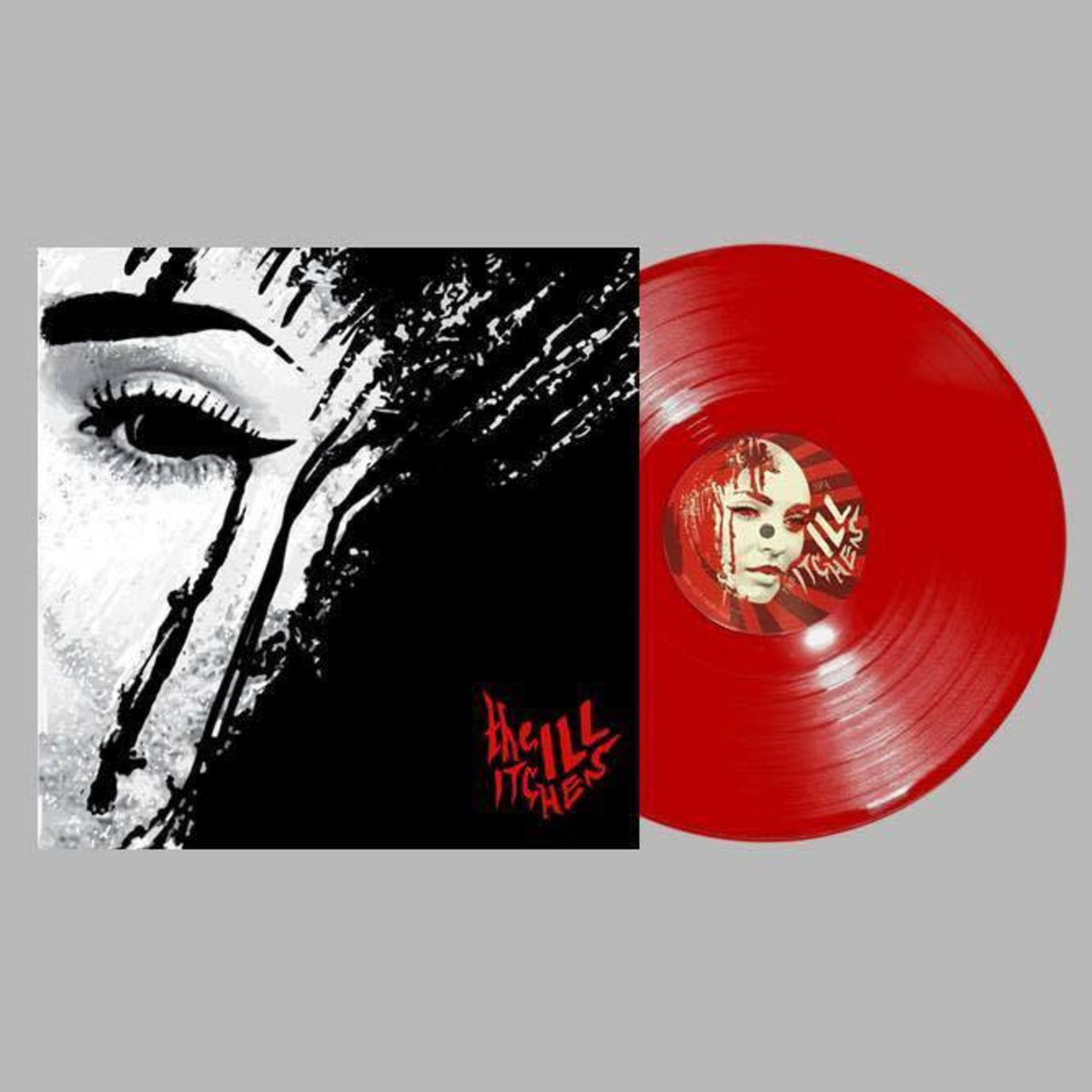 The ILL Itches was created as a passion project. I wanted a band that didn't depend on social media or music videos to gain notoriety, but instead used word of mouth and old school vinyl releases in order to get our music out there. We gained a large vinyl record collector following and were featured in Record Collector Magazine. Our first 7" single sold out in less than 6 minutes.

We toured and played with bands such as the Dead Kennedys, the Buzzcocks, and Rough Francis. I was also part of designing a number of innovative new ways to use vinyl, including using the record as a secret decoder that received a mention in Rolling Stone magazine.

Huffington Post featured the ILL Itches in a post about the Blowout festival and stated, "the festival highlights local favorites, old timers and a new crop of hungry musicians: like the ILL Itches, who may have just stolen the honor of cleverest Detroit inside-joke band name away from Cold Men Young." In an article entiled, "The ILL Itches carry Detroit garage rock into a new era," the Detroit Metrotimes wrote, "besides having what is objectively the best band name of all time, the ILL Itches embody all of the qualities we think of when we talk about Detroit rock 'n' roll."