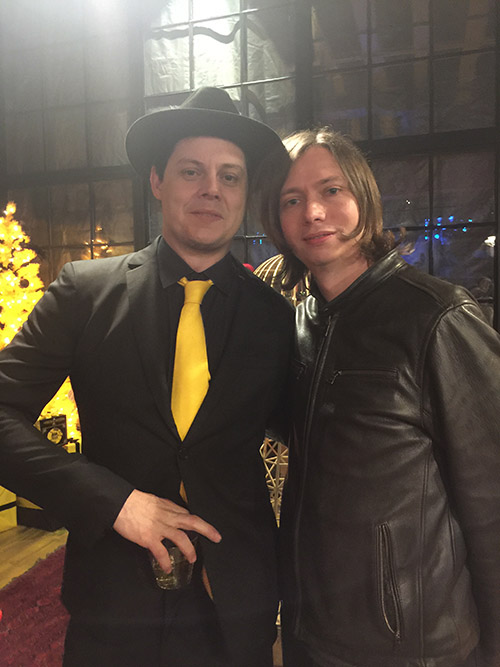 Pathetic Sounds of Detroit was a compilation album released on vinyl that featured some of the top Detroit artists on the scene at the time. Designed as a follow up to Jack White's Sympathetic Sounds of Detroit, this was recorded on 1/4" reel to reel tape. I came up with the concept, scouted bands, and was involved in what was around an 8 month recording process. I worked with sound engineer, producer and composer Topher Horn recording in his personal studio over the course of a year to track each song. I also filmed and edited promotional videos for the release on a Sony DV Handycam to mimic older bootleg videos of underground music performances.

Bands involved performed at the release show, which also featured a special red vinyl release of the record. Real Detroit Weekly gave it a perfect score leading up to the record's release. CBS Detroit said, "Don’t let the name fool you, ladies and gentlemen, The Pathetic Sounds of Detroit is anything but, well…pathetic."

You can listen to the record below: