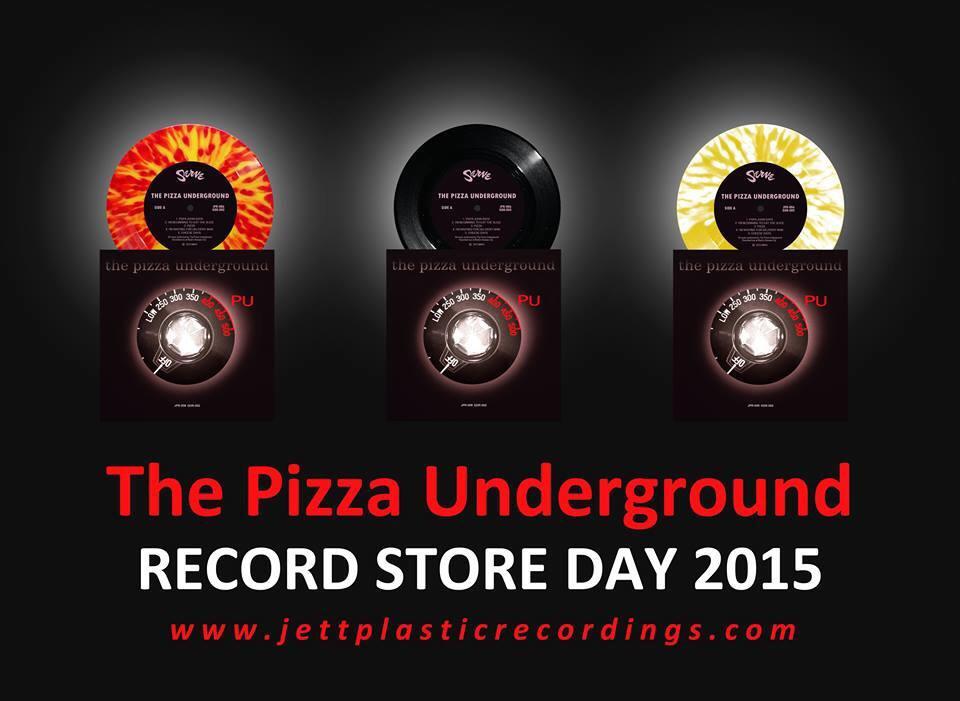 I co-released Macaulay Culkin's The Pizza Underground on vinyl with Jett Plastic Recordings. We wanted to do something original with vinyl, and we thought making the press look like pizza would be interesting. I met with the band in New York  and worked with them on ideas for the final product. This was released as an Official Record Store Day release, and sold out on its first day of release.