“I love editing. I think I like it more than any other phase of film making. If I wanted to be frivolous, I might say that everything that precedes editing is merely a way of producing film to edit.” - Stanley Kubrick 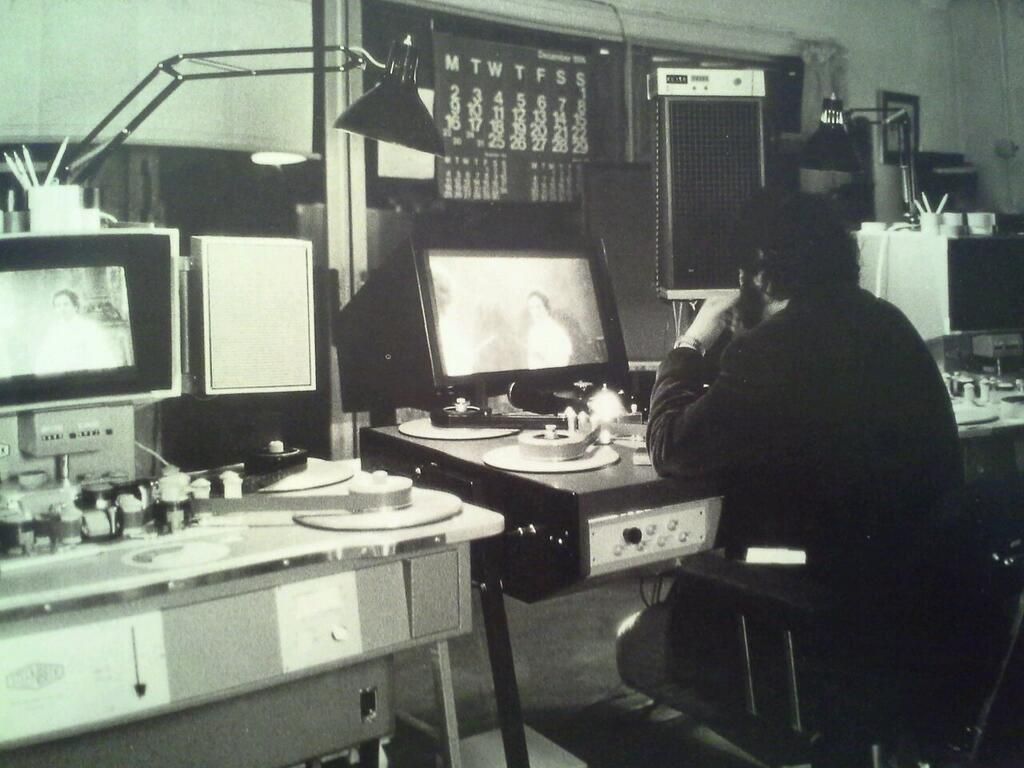 Everyone is different, but I agree with Kubrick's quote. You get to take a walk out off the ship and see where the journey so far has taken you. It's like discovering a new world. At this point, you feel like every day is bringing you closer to watching something final. There's no more location scouting or on-site problem solving. Everything you set out to make is sitting on some drives (or if you're lucky, some reels) waiting to be put together.

Once I've wrapped filming, I've already seen some of the film because I've cut many of the scenes during production. At this point, I start piecing them together, and on a 25 minute film like Kitsune, I'll have a really rough cut within a few days. (For Main Street, I cut the 20 minute film across around 3 days). I watch and rewatch and see where the pacing is off. What don't I like? Sometimes, it feels ok on a first watch. Usually though, it's a process of discovering what's going wrong.

"If you don't get physically ill after seeing your first rough cut, something is wrong." -Martin Scorcese

I re-edit my film multiple times. If a scene isn't working, I'll re-cut it. But the basic principle you go back to is what I speak about in shot selection: is this shot important to the story or do I just like it for some personal reason? I try to trim it down to the essentials. Chaplin was great at this. Everything is told very specifically through a visual cue. Early cuts always have too much exposition and unnecessary filler. It just happens, and part of the art is discovering what's essential. Bruce Lee said it best: “It is not daily increase but daily decrease, hack away the unessential. The closer to the source, the less wastage there is.” I believe this is fundamental in getting closer to a cut that's final.

Once I have something I like, I try to take a few days away from it and watch it again with fresh eyes. I'll fix most things that are bothering me and then I'll show it to some people who worked on the film with me. I listen to their opinions. I trust the people who have the harshest criticisms. And I rewatch with these new lenses on, discovering if I see those problems. If you're lucky, they're problems in the edit and not in the script (this is why pre-production is so key!)

At a certain point, I find myself making smaller and smaller edits. Maybe I'm starting to focus just on one scene. Or even one shot. When I get here, I feel that I'm closer to a final cut.

I wish I could say definitively what it feels like when you come to the point of a "final cut." Every day you might look at it differently and have a new thought. There might be a really personal scene you wrote into it that you suddenly want to take out, or a small audio blip might burst into your mind and become an obstacle to enjoying the film. Every film is different. I had a mostly final cut of Main Street in 3 days, where I worked on a final cut for Kitsune for over a month. I've worked several weeks on a commercial cut to get it right, where I recently did a commercial that I had final cut within a day.

In general, I get to the above point and call it final when it's hit a deadline I've given to myself. DaVinci carried the Mona Lisa around with him for years and never really finished it to his satisfaction. But, he's the only one who would ever have known that by looking at it, and I try to be mindful of that point when working on my own projects.

I'm lucky to be friends with other filmmakers and we all send each other early cuts of our films to get honest feedback and opinions. Everyone has a different process and system, so it's really a great way to learn from others. Collaboration is key, and developing trust with others in this phase helps. People close to you will usually tell you they love the film and give you a pat on the back, but you're doing yourself a disservice if you don't have in-depth conversations with them about the film and see how they're viewing it and what they don't like about it. I've never seen a perfect film (Barry Lyndon comes close), so post-production is your last chance to really nudge the film into its final form.

Post-production on a commercial is a whole different ballgame with lots of different moving parts and parties to communicate with throughout the process. Schedules and communication are absolutely key. Making a film for yourself and making a film for other people is different, and it's important to keep that in mind throughout the process. Some might not share my enthusiasm, but I really enjoy directing and working on commercials. I find it to be a fun experience that sometimes carries with it extra steps to get the film to match what they're expecting. I could go in-depth about the process of post-production on larger scale commercial projects and may do so in a separate post in the future.